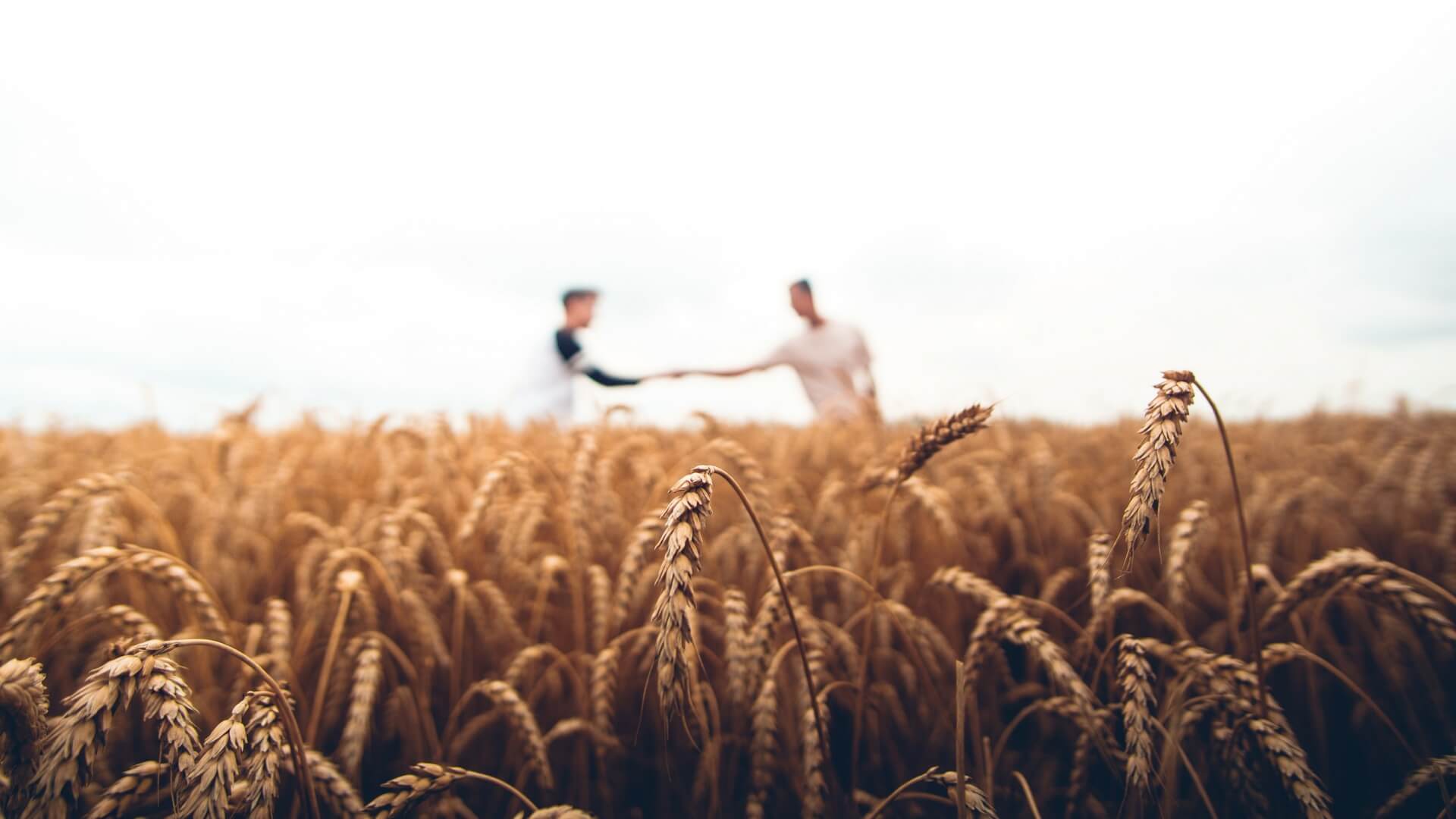 Have you ever been in a relationship and had a nagging feeling that something just was not right. Something seemed off and you could not figure out what it was, only to later find out through the grapevine that your man could be gay? Or to have him admit to being gay to you?

This has been a reality for many wives and girlfriends in the past few years as more and more men are coming out as bisexual and gay. As a result, many females are left wondering what were the signs? Were they any signs? How could I not have known my man was gay?

Please note that if your man suddenly displays any of these signs it does not mean he is gay or bisexual. Honestly, the only way that you can know for 100% is if you ask him and he tells you the truth. Granted, he may lie, but just trust your intuition and go from there. There is a reason, after all, you are wondering if your man could be gay.

Late Night Phone Calls: your man could be gay

If your man suddenly starts receiving and making late night phone calls and when you come into the room he changes the conversation or hangs up and you know for a fact that he is talking to a guy this could be a major red flag. Guys don’t typically hang up the phone when their partners walk into the same room especially if they are talking to a male friend.

Changes in Sexual Desires: your man could be gay

Lack of Sex: your man could be gay

Your man may no longer initiate sex with you and when you bring it up, he says he is too tired or “maybe later.” Most straight males do not turn down sex.

New Male Friends: your man could be gay

He no longer hangs out with his buddies and has started to hang out with this new male “friend” who has your “gay radar” on high alert. However, this “friend” hardly hangs out at your place and instead, he just picks your man up from the house and leaves. Men usually love to show their “girls off” and if he is hiding you from his new friend there could be a reason.

Gay  Sites: your man could be gay

No Computer History: your man could be gay

If you go to check his computer history and realize that it is always cleared, there has to be a reason he is deleting his online activity and does not want you to know. Deleting one’s computer history after each use is not very common unless you want to prevent someone from seeing what you were looking at.

Does your man delete his computer history after every use? He could be gay! #relationships #gayClick To Tweet

Change in Hang Out Spots: your man could be gay

He has changed his favourite watering hole (bar) and is now frequenting bars that are known to be gay bars and when you casually mention how a mutual friend saw him there, he tells you that it was not him and accuses your friend of trying to cause problems in the relationship.

He Is Homophobic: your man could be gay

Your man starts talking about how much he can’t stand gays, how much he hates gay men etc and it seems that conversations have been focused on bashing gays in the past few weeks. His confusion about his own sexuality could be causing him to lash out at the gay community in this way.

Members of The Same Sex: your man could be gay

He does not check out other females and when a guy walks past him, you can tell he is checking him out. You know that look. The look where when you see an attractive person of the opposite sex, you can’t help but check them out very quickly. If a guy does this to another guy, there is something there.

Denies Cheating: Your man could be gay

Please remember that if your man does display some of these signs it does not mean that he is gay. The only way that you will know for a fact if your man is gay is if he admits it to you.

If he does admit to being gay, please talk to a therapist or someone who trust as this will be a very emotional time for you, as let’s face it; no woman ever wants to find out her man is gay.

For more support when you find out your man is gay please read Things You Can Do When You Find Out Your Husband Is Gay.

MJ is a blogger, mental health illness and disabilities advocate who wonders at times how she is able to remain relatively "normal" while surviving the brutal winters of MA, USA. She also believes in the power of free advice and the power of Daily Affirmations. She can be found being sarcastic and witty on Twitter and very helpful on Pinterest.