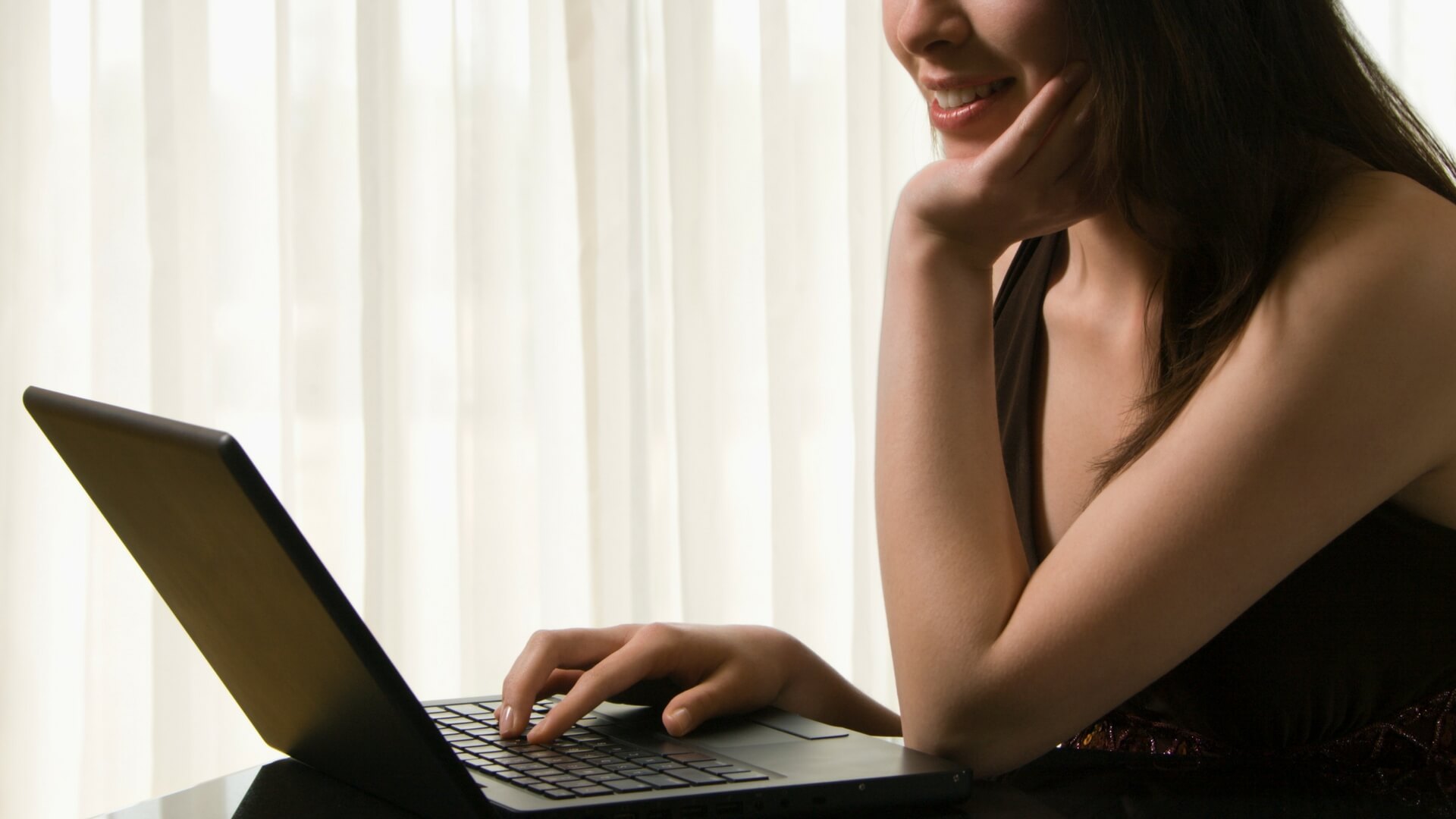 Everyone has their little secrets, their dirty habits they don’t want anyone else to know about, like picking their nose or singing along to Disney soundtracks in their car. There’s one habit in particular that is ubiquitous in 2017, and yet the shame is such that nobody talks about it. It’s the silent epidemic that’s taking up all of our spare time (well all of my spare time where I’m not fantasising about Zayn Malik). But I’m here to bust that wide open, I’m shouting it loud and clear – my name is Emma and I’m a grade A internet stalker. I have an amazing ability to creep on people online, and I won’t be shamed for my superior skillz.

Obviously, I don’t mean following someone around IRL, or sending people malicious or threatening messages. I’m not even talking about going deep web. I am merely advocating having a peruse of the readily available information that is already floating around out there in cyber space. The government is already spying on everyone, so I don’t see why us humble civilians shouldn’t be able to get in on the action as well.

Now that we’ve got that out of the way and we can all creep with abandon, let me share some of my tips with you (although if you’ve known about the internet for more than five minutes, then you’ve already been doing it anyway) – whether it’s the standard stalking of your beloved (who may or may not know you exist), trying to find out if that weird kid form high school became a tech billionaire or ended up in jail, a good old hate stalk of your arch nemesis or even having a look at what your girl-crush is up to (you just know you would be besties if you ever actually had a conversation with her), I’ve got you covered. Now, this isn’t the real black-ops stuff, I’m just bringing you to the shallow end of the creep pool so you can dip your toe in and see how it feels (good…. It feels gooood).

First of all, even though using Facebook for anything at all is dead giveaway that you’re over the age of 30 (which is a total lie, I’m just reeeaaalllly good at being 29) if you’re intended stalkee is a friend of a friend, FB can be the easiest way to find out their name. Even if your intended has all their settings to private, everyone has that one thirsty friend that feels the need to broadcast their whole life, and has probably invariably tagged them in a pic. Just try not to make it obvious that you’ve been checking them out by knowing too much about them next time you see them in real life (for example – don’t ask them how their Great Aunt Gladys’s 80th birthday party was, if they haven’t specifically told you they are going to their Great Aunts party…).

Once you have acquired their name, an Instagram check is in order. If their profile isn’t set to private, then you’ve basically hit the jackpot. However, your jubilation at access to all their deepest most personal selfies can quickly lead to falling down the rabbit hole as you get curiouser and curiouser. Once you’ve exhausted your targets Instagram you will move onto their exes, distant relatives, and people who have been commenting excessively on their pics (are they just friends? FWB? How dare they be so familiar with your beau!!). It’s also always fun to have a good gander at someone’s ‘tagged’ pics, these are the photos that they maybe don’t want someone else to see – but if you un-tag yourself you are going to look like a complete narcissist.

Why have I put Google in here? I mean, unless your target has an extremely unique name, a general google search ain’t gonna get you far. However, the reverse image search can really take your stalking next level. If you suspect you are being catfished, a quick reverse image search of someone’s profile pic can turn up if it is being used for any other accounts. Or you just met a cute guy on bumble? Then a reverse image search of the pics he put up will usually reveal his social media (because people tend to post the same pictures across all their accounts – if you take a fire selfie, you want as many people to see it as possible). It might be a tad creepy, but it’s better to know sooner rather than later that he actually has a wife and three kids, or that he collects beanie babies.

I have no idea about Google Plus. Is this still a thing?

The average Australian spends 40.6 hours at work a week. So with all that time to waste, you might as well spend some of it scoping out the regulation hottie that just started working at the company in the adjoining office. I mean, you already know where he works, just hit up the Linkedin of the company he works for until you find his full name. From there it’s just a few key taps to his Facebook, and with any luck you’ll be able to find a list of favourite bands, TV shows and sporting codes. That way when you ‘randomly’ bump into him at the coffee shop, you will be ready to share with him your ‘love’ of Metallica, The Big Theory (ewww, is that really not a deal breaker for you? You must have terminally low self-esteem) and golf.

Now I’ve given enough info to get you started on being a bona fide internet creep (although I prefer to refer to myself as an informed consumer). Just make sure you use the information you acquire wisely and be prepared to find out stuff you don’t want to know – like that your imaginary boyfriend actually has an IRL girlfriend that (*gasp*) isn’t you, that that bitch you hate just seems to be living a fabulous life, and hasn’t been struck down by a terrible case of facial boils and dandruff, or the pain of million tiny stabs in your heart when you realise your ex has moved on.

Above all else; don’t drink and stalk, and nimble fingers. One slip of the finger and you will have accidentally liked a pic that’s 11 months deep. There’s really no coming back from that – the next thing you will be googling is ‘can you die from humiliation?’. In this scenario the only real solution is to remove your battery from your phone and live out the rest of your life on a remote mountain top with no internet access.