You are here: Home / Entertainment / How to Win at Cleaning (and Therefore the Whole Relationship)
Share53
Tweet
Pin139
192 Shares 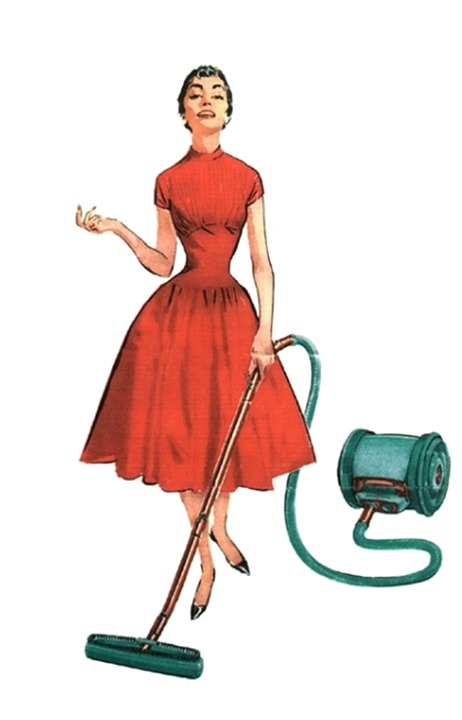 Often the real battle with a partner isn’t where you should go out for dinner, who pays for what, what new show to watch on Netflix, whether to buy crunchy or smooth peanut butter (the correct answer is crunchy, duh).

The real battle is the nitty gritty – the cleaning. The dirty dishes. The laundry. The vacuuming. Cleaning the bathroom. And, my friends, the only way to win this battle (the only battle that truly matters), is to do no cleaning at all. Yes, this will involve you becoming a disgusting pig who marinates in your own juices, but that is a small price to pay for victory. I am a dirty rat and proud of it, and I am here to help you on the path to success.

First of all the battle lines will be drawn early on. Patience, and willingness to live in your own filth, are what is needed here. The sooner you establish the status quo as being the ‘messy’ one in the relationship, the sooner your partner will realise that you won’t give in to societies unrealistic standards of cleanliness, and that the only way they will be able to live in a pristine environment is if they do all the cleaning themselves*.

Initially, you will need stamina, to avoid the accumulating chores and grime. Letting the dishes stack in the sink is a waiting game. If your partner attempts to force you into washing them, just remind them that the dishes are ‘soaking’. It is my understanding that soaking takes a minimum of three days. In my experience, once the stacked dishes reach Jenga-like proportions, the other person caves in (if it takes longer then this and you run out of dishes, you may have to invest in some paper plates).

Another important skill to develop is dirt-blindness. This is where you try and pretend that things aren’t dirty at all, and there is really nothing to clean, the floor doesn’t need vacuuming and there is no mould in the bathroom. This can go one of two ways – it could show your partner that they have higher cleanliness standards than you, and if they want those maintained they will just have to do it themselves. On the other hand, your lack of concern could just make them think they are overreacting about the cleaning, in effect bringing them down to your level. This isn’t really the desired outcome (I mean, the desired outcome is for them to be waiting on you hand and foot), but at least they won’t be hassling you to do stuff anymore.

A third tactic that works well for me is just claiming that you already did do that particular chore that you are being harassed about.  I find this works particularly well with some chores like vacuuming, cleaning out cupboards, cleaning the bathroom (just go in there and spray a bit of disinfectant around). In the words of Brian Fantana ‘60% of the time, it works every time’. The most important part of this is that when they ask if you have done something, you must act highly offended that they would even dare question that you wouldn’t have done your chore, they are questioning your very integrity, DAMN IT, this is highly offensive and you shouldn’t take it lying down. It is all about having the attitude to pull it off.

If you have moved in with your partner, the assumption is that you are in the relationship for the long haul. So, by putting my strategies in place, and having the guts to wait it out and possibly re-wearing your dirty laundry for weeks at a time, you will eventually be able to establish your place in the relationship as the dirty one, and bit by bit it will become the norm for your partner to do all the chores. So commit to this, this is the long con, but the payout of never having to do the dishes again is well worth it.

*Or they might just choose to leave you for someone who pulls their own weight, who’s to say?!

What Your First Date Outfit Says »