You are here: Home / Entertainment / Friends with Benefits – Are They Actually Worth It?
Share71
Tweet
Pin366
437 Shares 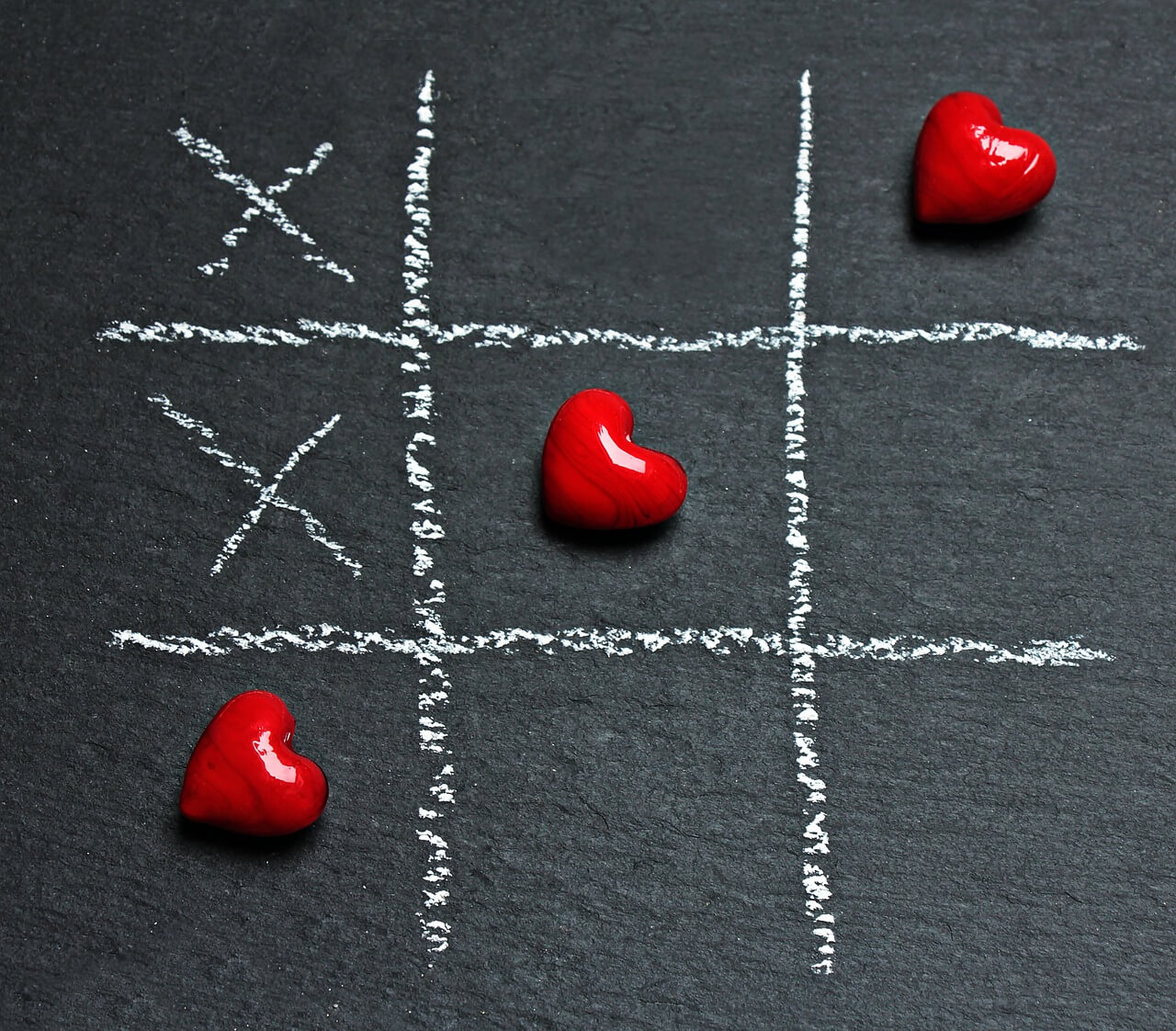 Many thanks to our freelancer E-Jay for writing this post and sharing her story with us.

Have you ever wondered whether friends with benefits are really worth it?

Most people who are single have had their fair share of flings or drunken one-night stands. These are fun, but what happens when you meet someone with whom you enjoy the sex and your personalities click, but you’re not ready for a relationship?

In my opinion, friends with benefits fill that sexual void and are great to relieve your pent-up frustrations without the commitment of a proper relationship.

What you need to know

You need to have a serious think about whether you are emotionally strong enough to be able to keep your feelings in check. Sex makes you feel good, it stirs up a lot of feelings and emotions. You need to be prepared for this and realise it is only a “moment” feeling.

You need to make sure that you are both on the same page with what you want from each other, any doubts from either party, you need to run. You can’t play with feelings and emotions.

Personally, I have had two long term friends with benefits.

My first friend with benefits

Friend with benefits no. 1, let’s call him “The Teacher” – I was 19 when I met him at a nightclub, we had a couple of mutual friends. He was a little older than me and opened my eyes widely to the joys of sex. What started as a shoulder to cry on quickly became a regular thing, meeting up after a drunken night or just because we could.

I had a few firsts with him (I won’t go into sordid details, sorry). I also learnt that sex could be fun and enjoyable, it didn’t have to be a 2 minute thing and you could do it more than once!

This one I did fail at and I got hurt (he’ll only find this out now). I didn’t want to settle, but I did want more from him. My self-esteem was pretty low at the time so I kept going there. We even met up a few times after a few years.

Don’t get me wrong, it was a lot of fun and I enjoyed it, but I shouldn’t have let it go for as long as I did. He was a big player and we were young. We are still friends now many years later, but no longer … with benefits!

My second friend with benefits

Friend with benefits no. 2, I met “Boatman” on a girls weekend away a couple of years ago. He is a decent guy who doesn’t live far from me. Who would think you’d meet your next friend with benefits 5 hours away! He was fun but I always ended up feeling empty afterwards.

Should you do it?

Whether it’s right for you or not, depends on where you are in life. If you are a strong person emotionally and after immediate gratification, go for it! But be careful. As soon as you start to get the feels you need to either put an end to it or broach the subject with your friend. I have some friends that met in this way and were together for 7 years (a bit like in the movie).

Depending on your friend (and unlike imaginary boyfriends), you can always experiment with them. This is ideal because there is less pressure in a casual thing and if you stick to the rules, you can walk away easily.

You may miss your perfect mate because you are too focused on the right now.

Have you ever had a friend with benefits? Was it worth it? Would you have one? Let us know in the comments what’s your take on it.